Go-Pro’s technical team are not only highly-qualified professional UEFA licensed coaches with extensive coaching experience at the highest levels of football, they’re also all former professional players bringing another dimension to the Go-Pro training portfolio.

Ex-Manchester United player and UEFA licensed coach Kirk Hilton was part of the most successful club academies in the world. With the likes of Paul Scholes, Ryan Giggs, David Beckham and the Neville brothers, he was a part of the famed Manchester United production line that created the most dazzling array of football talent of that era, playing under then club manager Sir Alex Ferguson.

After signing a professional contract at Manchester United, Kirk was loaned out to Royal Antwerp for a season to gain league experience, Kirk played  here he played a huge part in the clubs success. Kirk returned to the UK when an injury terminated his budding Manchester United career, however Kirk did go onto play in a very successful Blackpool United team for several seasons.

Kirk’s passion for the game endured and football coaching younger players became his main focus, passing on his own experience and also the training techniques and methods from some of the best coaches in the world and from of one of the most successful clubs of our time.

Kirk holds the UEFA B license. 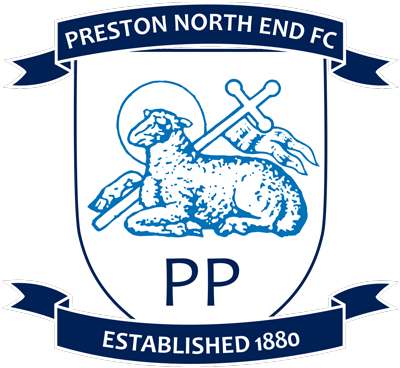 Jordan hails from a football family with several years’ training and playing experience both in the UK and latterly in the UAE. Having started his football career with Preston North End with a full time football scholarship, Jordan not only developed his training skills, but was also tasked with looking after the senior professional players requirements and mentoring the younger players joining the club.

In 2012 at the age of 18, Jordan assumed the role of part time coach at Preston North End FC Academy, where he was responsible for running the U8’s program and also involved in the technical development of the 5 -15 year olds program. In 2016 Jordan made the move to Dubai, managing an U12’s soccer program and development programs for mixed ability players aged 4-16 years old prior to joining Go-Pro.

Jordan brings to Go-Pro Football Academy Dubai his understanding of young player’s needs and aspirations, and a well-developed training and mentoring skill with younger players that engages them through his own enthusiasm for football coaching. 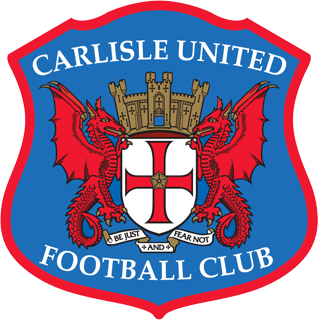 Not only a UEFA B qualified coach but also an ex UK Pro having come through the ranks from the age of 8 years old at Carlisle United and went onto enjoy two seasons in the Premier League before moving into coaching.

Jonny holds a degree in Physical Education from Cumbria University and specialises in not only developing school programs for children aged 4-16 years but also delivery and coaching to ensure that our programs meet the needs of students who have a range of skill sets and ability, ensuring each and every one of them not only enjoys the session but also achieves to the best of their ability.

Jonny brings a lifetime of involvement in competitive sports, including participation and football coaching. Motivated to help others develop their skills using his personal experiences to help guide future sports people. As a confident communicator with strong leadership capabilities, Jonny encourages others to achieve their footballing goals.

Jonny holds the UEFA B licence.

Matt is an ex UK professional player, coming from the Manchester area of the UK with a broad experience of playing in the UK Premier League, with Bury FC, Bolton Wanderers FC, and Oldham Athletic from 2008 before taking the step  into coaching in 2014.

Matt previously ran a successful Futsal Academy in Bolton, United Kingdom and is also a specialised Goalkeeper coach and these specific skillsets are a great asset to the Go-Pro team.

Matt brings to Go-Pro his wide experience of what it takes to become a pro player and we look forward to him transferring his invaluable knowledge to our players at our boys football academy and girls football academy based in Dubai UAE.